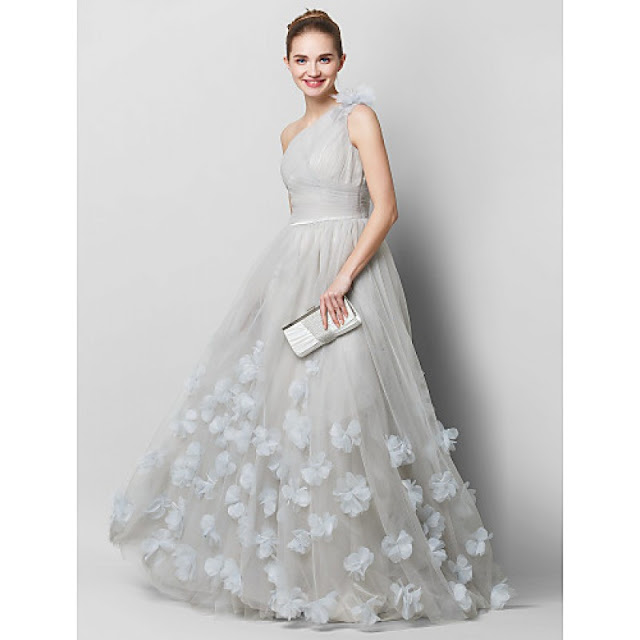 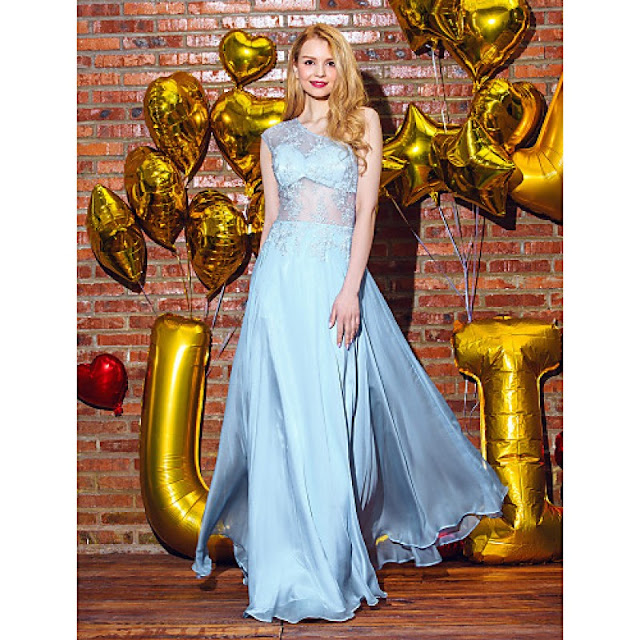 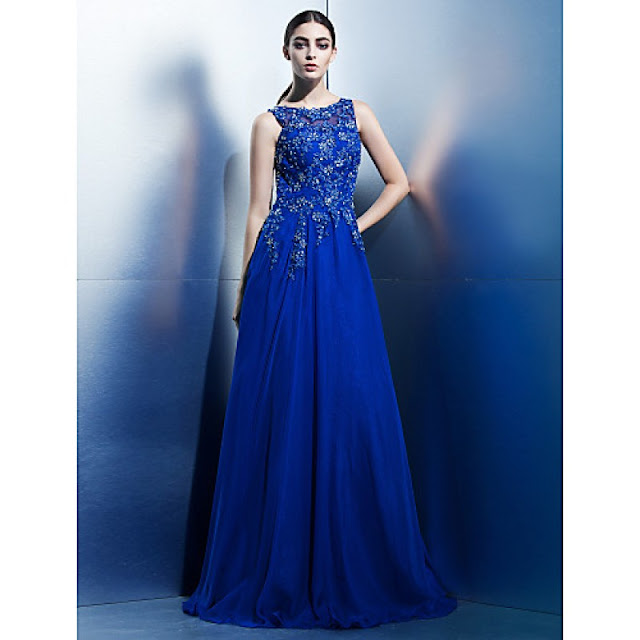 This collection is absolutely electrifying. Giorgio Armani builds upon his signature blue with a range of cool colors that are punctuated with an unforgettable hot pink and all set against the allure and drama of sensual black. Fringe and light capturing metallic beading are the starring textural details and are used in exceptionally creative ways. In fact fringe and beading are the supporting actors in this show. The fringe is created in a variety of methods and cannot be ignored (and why would we want to?) It’s bohemian meets celebrity! Beaded embroidery is the other stand out star and it too is amplified by using it in unison with fringe textures in unique ways. I’m especially impressed with how Giorgio created fringe that seems fur likewithout actually using fur. *If you know me by now, you know that I am anti real fur and see no reason why designers are using fabric that any living thing has to suffer to provide. Designers can utilize technology and creativity to develop fabulous… 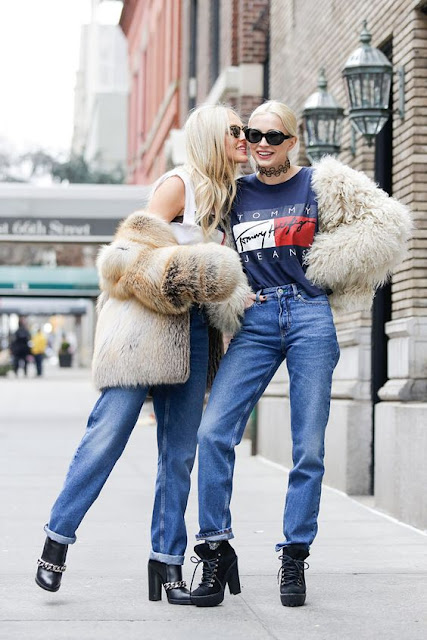