New and Cool in Los Angeles

Posted by thegudeer.com on July 02, 2019
A shop like no other, the newest cool-kid label, fashion’s favorite tipple and more.

What’s cooler — New York or Los Angeles? It’s always fun to debate the merits of these cultural capitals. To further arguments in favor of their city, Los Angeles fans can now tout the arrival of these new shops and labels, and New Yorkers, chagrined or not, can add them to their must-see list the next time they hop coasts. 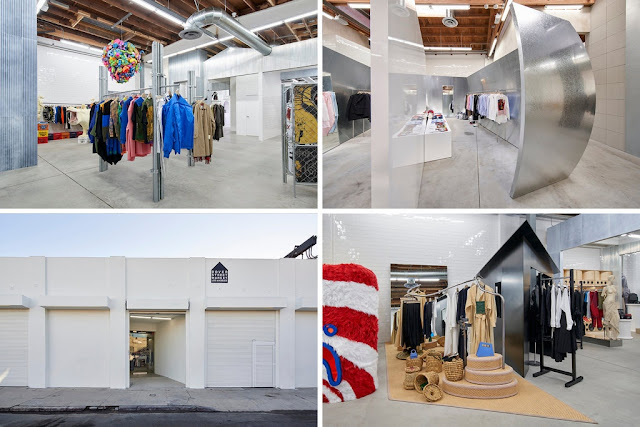 Dover Street Market has opened in Los Angeles, and when the protean Rei Kawakubo gives her official stamp of approval to a city, you know it has reached a certain zenith of cool.
From the outside, the new space, which opened this month in the Arts District, may look like a neglected storage unit. Inside, however, 15,000 square feet of architectural and sartorial delights await the informed shopper, including the West Coast’s very first NikeLab, Palace and Noah spaces, and the first-ever Marine Serre and Melitta Baumeister shops-in-shop.
Along with all that, there are the stellar labels you’d expect at DSM, like Comme des Garçons, Gucci and Off-White. The building’s design, featuring hutlike structures made from corrugated scrap metal and inventive one-of-a-kind sculptural installations, is itself worth a visit. 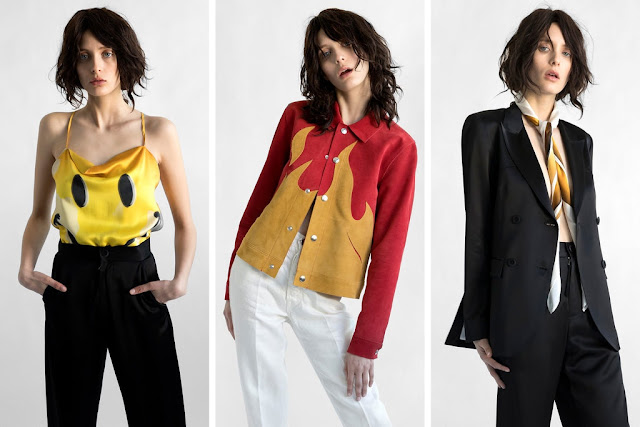 New Label on the Block

The West Coast answer to New York cool-kid labels like Lorod and Eckhaus Latta is Westley Austin, an up-and-comer designed and produced in downtown Los Angeles. Its unisex styles have a ’70s bent and 21st-century appeal, striking all the right notes. (Think: hippie linen flares styled with a rave-worthy smiley-face halter.) Calfskin suede jackets adorned with flames are particularly hot. 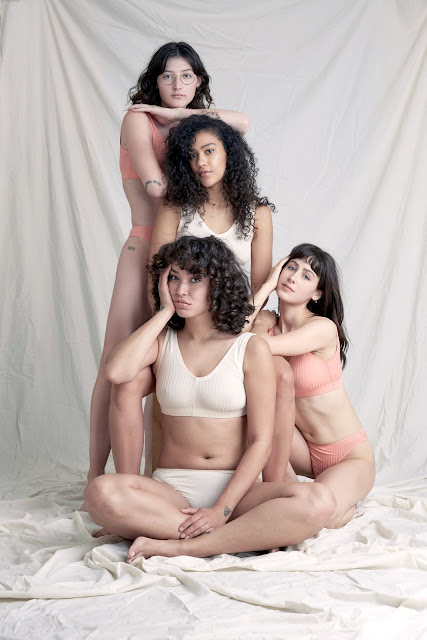 In the last five years we have witnessed a revolution in undergarments. Savvy labels have pushed the industry to more inclusive sizing, and in a more comfortable direction. Advancing the cause is Figs, a line from the actress Scarlett Rose Patterson. Its high-leg undies, easy bralettes and silky slips and robes have made the rounds of Los Angeles’s hippest boutiques and inspired many a #belfie on Instagram. 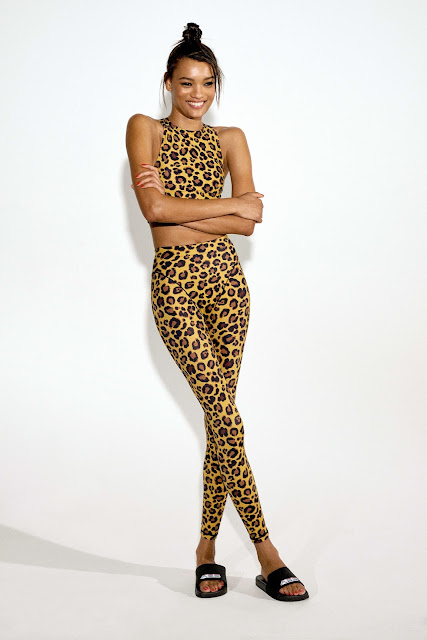 How to Feel Cool in the New Year

Four new and under-the-radar labels to help you get there.
Who doesn’t want to be a little cooler in the new year? If one of your resolutions involved staying ahead of the curve, you’re in luck. These four new and under-the-radar labels will help you get there (and look good in the process).
Active Wear for Reformed Club Rats Adam Selman began his career creating costumes for Rihanna, Britney Spears and Lady Gaga before becoming a full-time designer with a namesake label. Now he’s taking another leap, this time transforming his ready-to-wear line into a full-fledged active wear collection. It will have its debut this week at Net-a-Porter, under the name Adam Selman Sport. The collection is distinguished by a refreshing dose of sass and a nightclub-y aesthetic that will delight SoulCyclers who’ve swapped the dance floor for the bike. Most important, the line is sustainable, affordable, unisex and inclusively sized. A Sustainable Label Hits Its Stride This may just be the year of Cienne.… 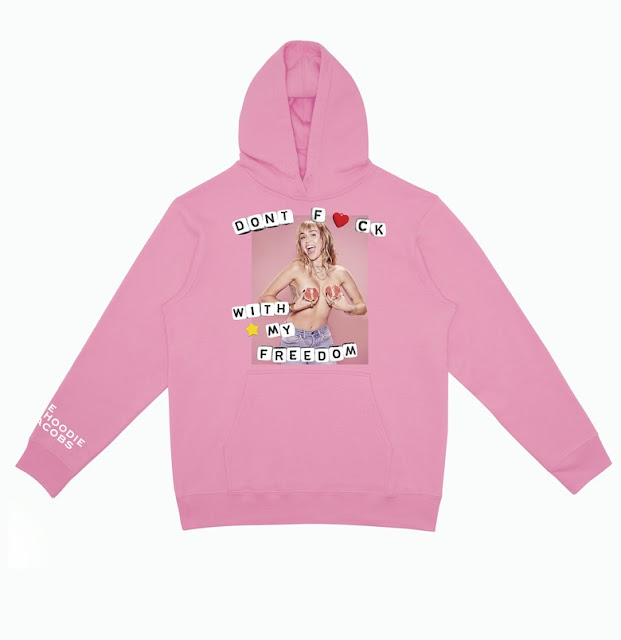 The last few months have been marked by a series of abortion bans in no less than nine states, restrictions that threaten the reproductive rights long protected by Roe v. Wade. Members of the fashion community have expressed outrage on social media, but few brands have taken a public stand—until today. This afternoon, Marc Jacobs announced the first charitable collaboration of his newly launched THE Marc Jacobs collection, a partnership with pop star Miley Cyrus’s Happy Hippie Foundation with all proceeds going to Planned Parenthood. The messaging behind the project couldn’t be more clear—women’s bodies are their own. The limited-edition pink sweatshirt which features a topless Cyrus playfully holding a sliced grapefruit and the words “Don’t Fuck With My Freedom” hammers the point home with a cheeky visual. While Cyrus has incorporated similar imagery into promos for her new She is Coming album, the concept is especially politically resonant right now. The hoodie, which launches onli…