Posted by thegudeer.com on August 26, 2019
Five new labels that are fast gaining a following — and the shoppers who will love them.

If you follow fashion, chances are you know whether you’re a Chanel girl or a Vetements girl. But what about the labels that are just starting to build a following?
This month, as the eyes of the industry are trained on the runways in New York, London, Milan and Paris, it’s worth taking a breather to scope out what some of fashion’s freshest talent is cooking up.
Here, a guide to five exciting new labels. Bonus: Regardless of which category you fit into, you’re far more likely to be able to afford these creations than Chanel or Vetements. 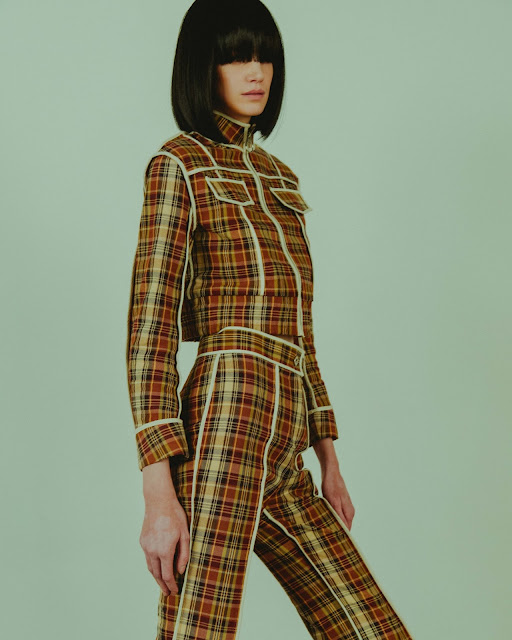 Social-Work: For the Early Adopter

Come for the cooler-than-thou clothes, stay for the wokeness. That’s the ethos behind Social-Work. Designed by the Parsons grads Qi Wang and Chenghui Zhang, the New York label bills itself as unisex. No doubt its plaid bell-bottom suits, T-shirts emblazoned with the word “censored” and oversize vinyl coats will flatter either sex.
But what’s innovative about the label is its commitment to transparency: Consumers are invited to learn exactly how their garment was made, and by whom, by looking up the code printed on each item’s label on the company’s website. 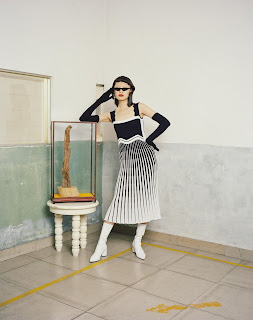 Who says you can’t be a geek and into fashion? If discovering new technologies excites you as much as a statement dress, you will love the label PH5. It takes its name from the pH scale and uses innovative techniques to create knitwear that’s as far from your basic sweater as you can imagine.
By playing with construction (one dress has a kooky meandering hem) and color (styles often feature color-block panels), Mijia Zhang, the Parsons-trained designer, has cultivated an intellectually minded aesthetic that arts lovers and nerds can appreciate. 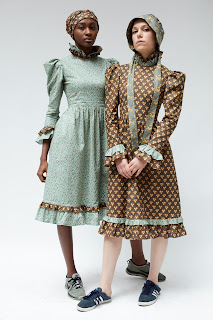 The thing that makes fashion both thrilling (to the shopper) and maddening (to the retail executive) is that it’s so hard to predict. After all, who would have thought that, in 2018, one of the hottest labels would be one that is primarily inspired by traditional Hasidic, Amish and Victorian garb?
Batsheva, designed by Batsheva Hay, specializes in the kind of frocks that would look at home at Pioneer Village, in patterns befitting your grandmother’s well-worn couch. They’re stocked at the coolest retailers (Opening Ceremony and Matches Fashion, among them) and are on the top of many a fashion lover’s list. 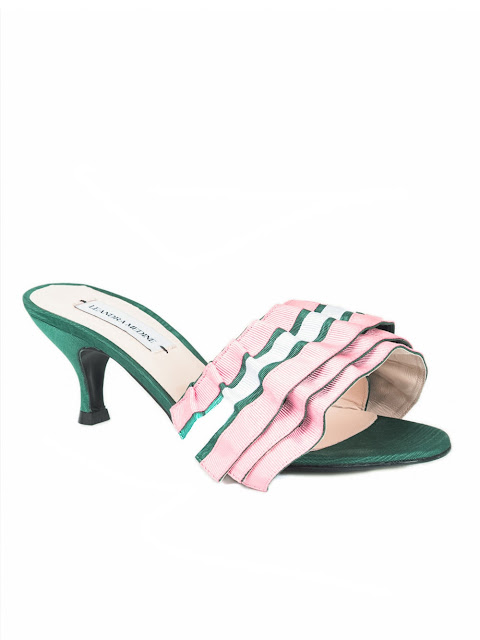 Leandra Medine, the founder of the Man Repeller blog, knows a thing or two about getting attention. Her unabashedly loud personal style and frank voice have won her a following that, if her Instagram count is anything to go by, numbers in the millions.
So it makes sense that her new namesake footwear line makes no bones about its grab for the spotlight. With a standout palette (pink, red and green), on-trend patterns (paisley and houndstooth) and whimsical details (one heel features a curtain of rhinestone beads), the attention is deserved. 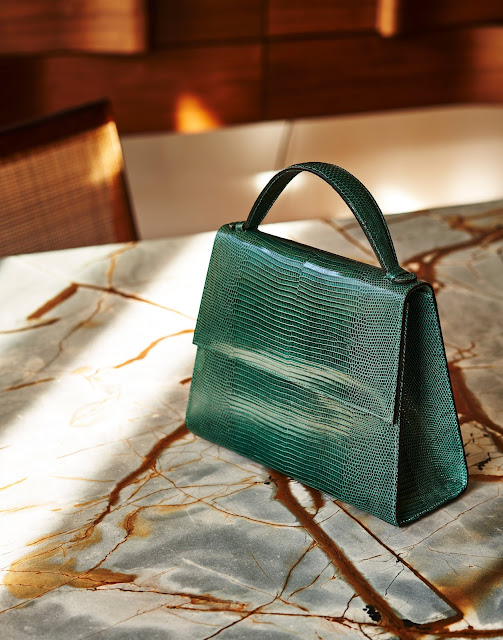 Lots of people dream of owning handbags by Chanel or Hermès. Very few can actually afford to make that dream a reality. The leather goods label Hunting Season, while far from cheap, is still much easier on the wallet than its iconic French predecessors but possesses a similarly uncompromising commitment to quality.
Danielle Corona, the founder of the label, started her career at Valentino. It’s based in Colombia, and Ms. Corona works with luxury leathers and handmade Italian hardware. No surprise it caught the eye of the industry, which named Hunting Season a finalist in the CFDA/Vogue Fashion Fund this summer.