Posted by thegudeer.com on September 10, 2019
The case for the loud colors and clashing patterns of the 1980s.

Memphis Milano, the Italian-born design movement of the 1980s, was the antithesis of minimalism. It was an orgy of loud colors, clashing patterns and big shapes, with little to tie it together. It’s an aesthetic that’s as confusing as it is unabashed, and perhaps that’s why it’s striking such a chord in these confusing times.
The design world has been playing with the trend for a few years, but fashion is starting to get behind it, too. Nordstrom has dedicated a portion of its Seattle store to a pop-up that will celebrate (and sell) some of the movement’s signature pieces, starting Aug. 17 and running through October. 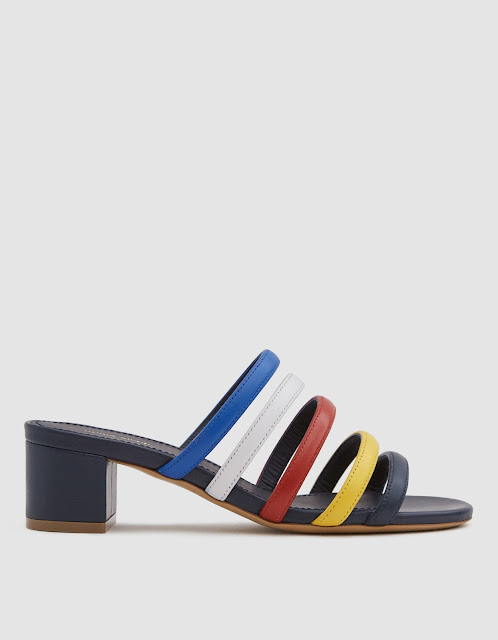 Minimalist in shape, maximalist in color — the best of both worlds. The colors work with head-to-toe beige, but the way to wear the look now is with as many colors as you can stand. 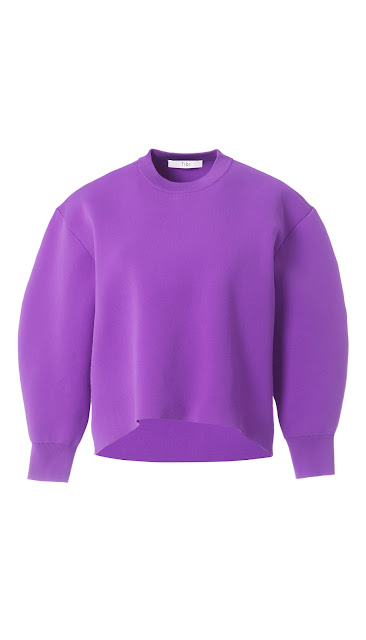 If it were five times bigger, and stuffed with batting, this pullover would make a fine armchair. 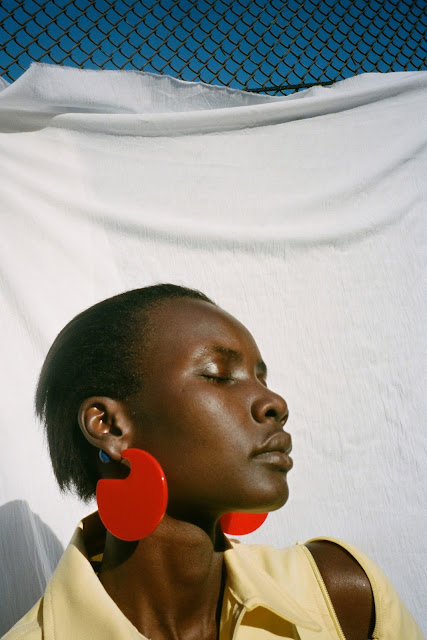 Here are statement earrings that somehow go with everything. 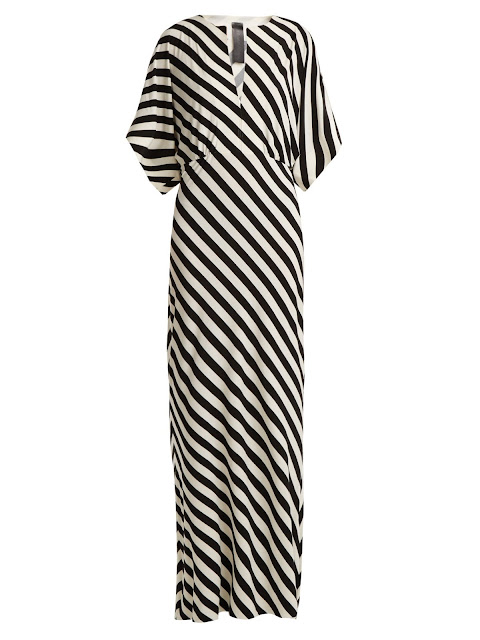 Black and white stripes are a key Memphis motif. Think “Beetlejuice,” a film with sets that were heavily influenced by the movement. 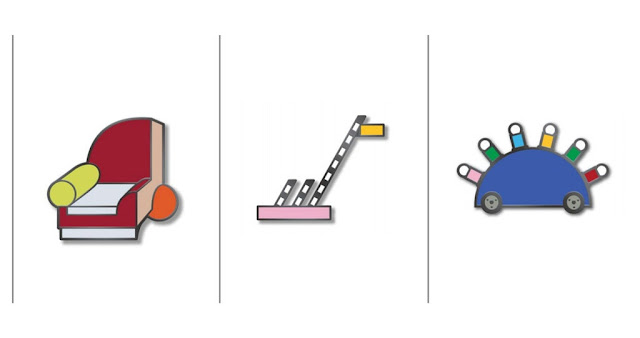 To celebrate the Nordstrom exhibit, Pintrill has miniaturized a handful of the most lust worthy Memphis design pieces and turned them into pins. In other words, you can nab the iconic Bel Air armchair for a sweet $15. 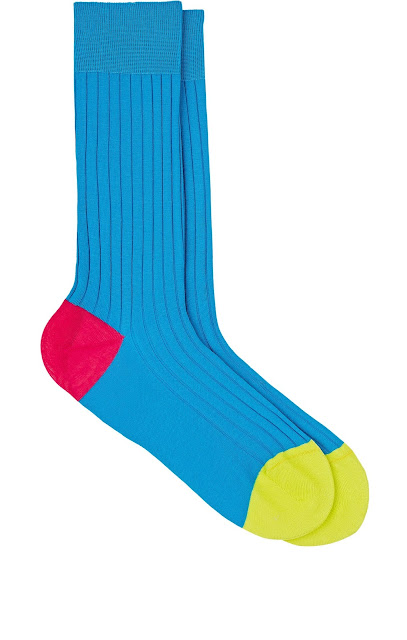 Don’t waste these socks in closed-toe shoes. Let them shine in open-toe platform sandals, ideally in a color that clashes just so. 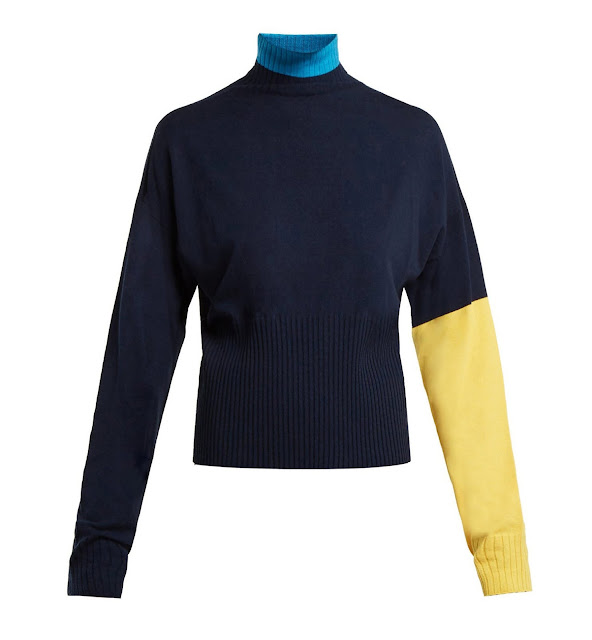 This oversize sweater is just off enough to be totally right. 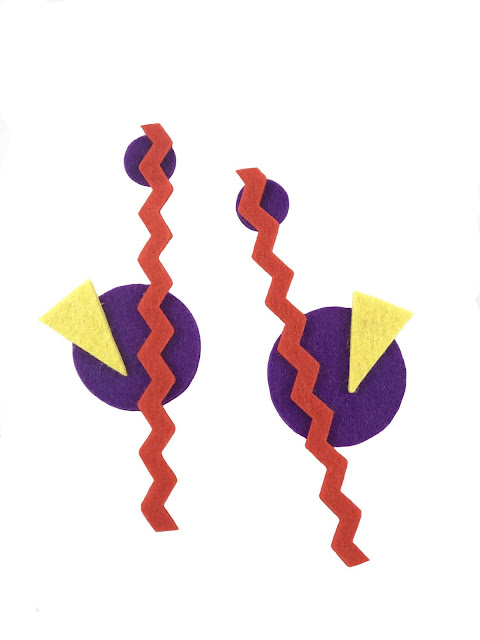 Felt earrings from the indie jewelry label Dadybones may be the most literal Memphis tribute you’ll find. 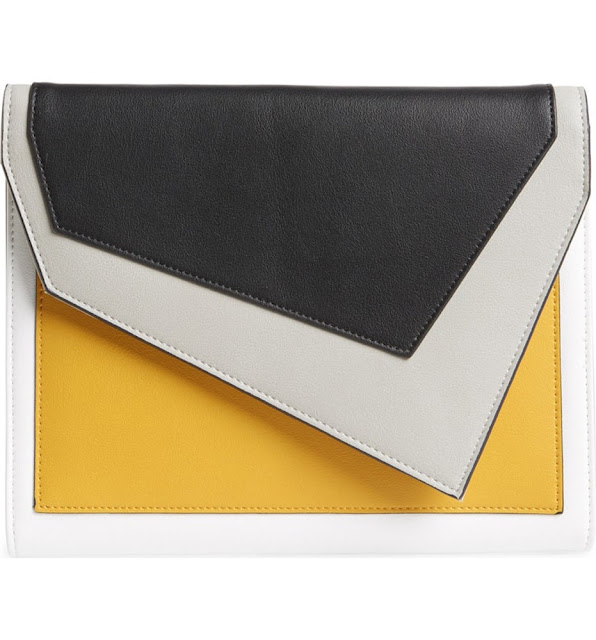 It’s as if this clutch could be hanging on the wall in “Pee-wee’s Playhouse.” And trust us: That’s a good thing! 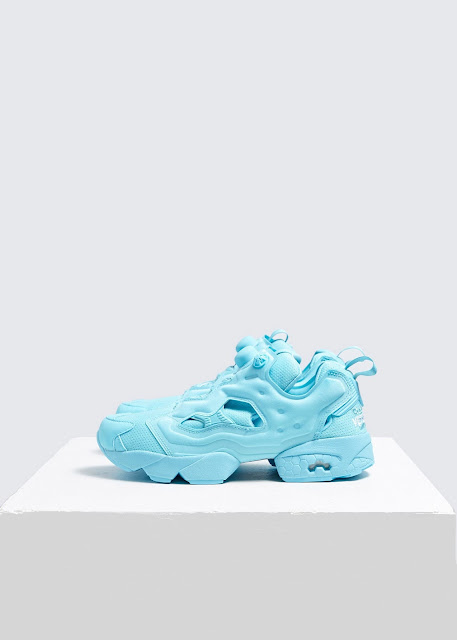 Memphis was doing ugly-chic way before Vetements. So it makes sense that the label would gravitate toward the movement’s in-your-face chutzpah, here combined with its own signature street wear aesthetic.
cheap ball dresses auckland