3 Labels That Prove Style Has No Size

Posted by thegudeer.com on October 15, 2019
For a business that concerns itself with fit and figure flattery, it has taken the fashion industry an unusually — some might say, unforgivably — long time to recognize the obvious fact that we are not all the same size. Worse, labels that did address those who are size 14 and over were relegated to a category all their own, as if they were not part of mainstream fashion. Now, however, a handful of pioneering companies are changing that pattern with inclusive sizing that covers both ends of the spectrum. Best of all, these labels don’t make a big show of it. They simply make cool clothes in a variety of sizes. 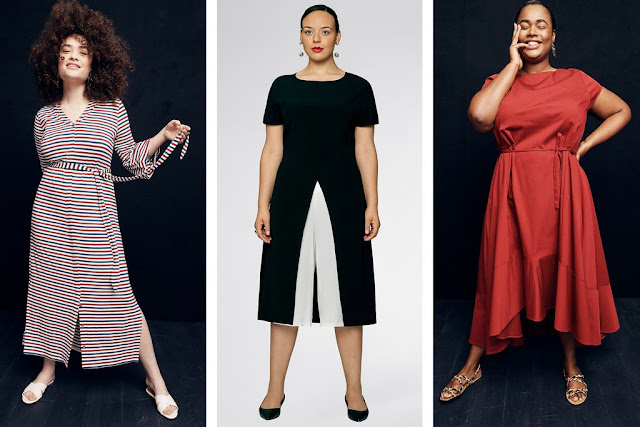 Introduced in 2015, Universal Standard’s mission was simple: Make shopping as fun, and accessible, for a size 26 as it is for a size 6. The founders, Alexandra Waldman and Polina Veksler, thought that approach was sorely missing, even as the industry grapples with the fact that 67 percent of women in the United States wear a size 14 or above.
“A lot of brands still think the solution to the problem is to launch a plus-size category,” Ms. Waldman said. “That is not the answer. We need to stop segregating women into two groups because the truth of the matMs. Waldman noted that the clothes being designed for women in double-digit sizes do not have the level of design or quality of smaller sizes. “It’s mostly a semi-disposable, hodgepodge of fast fashion,” she said.
Universal Standard aims to bring the same attention to style, fit and fabric as any other contemporary label — an aspirational aesthetic that’s size accessible. It’s no wonder the label caught the attention of J. Crew, which collaborated on a summer capsule collection that’s as sophisticated as it is wearable.ter is that it’s not so much a size thing, but a style thing.” 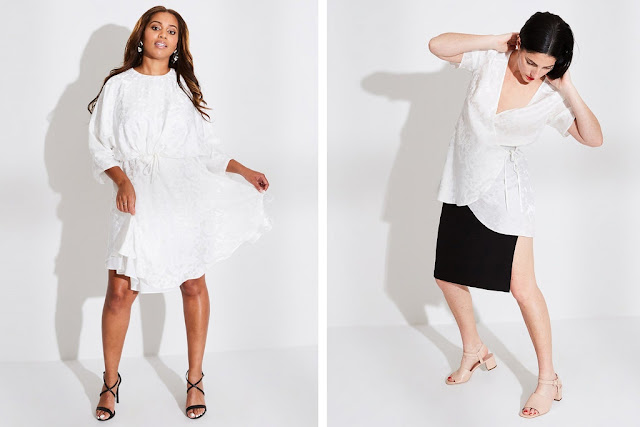 Kaelen Haworth, the designer behind Second Sight, knew all too well the problems in fashion. At her former label, Kaelen, she found success within the confines of traditional retail, even earning a spot in the prestigious CFDA fashion incubator program. But after a few years in the business, she grew disillusioned.
She started her label in 2009, when, to have credibility, “you had to be carried by certain stores and to show in fashion week,” she said. “At Kaelen, I was very well versed in what editors would respond to, and how to make something look good on a woman who was six feet tall and a size 0, but I had no idea who my customer was.”
To remedy the matter, she decided, in 2016, to close her company and rethink her role in fashion. After two years of consumer research, and a bit of soul searching, she came up with a solution: Second Sight, a label with a fashion-girl aesthetic that emphasizes fit and carries sizes 00 through 22.
The label releases limited-edition styles each month, featuring models of all shapes, including one that Ms. Haworth was particularly excited about. “I got to shoot on my mom, which was nice!” 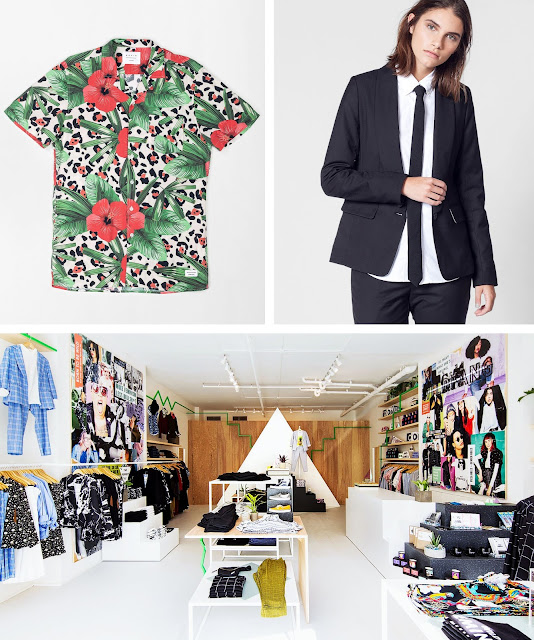 Wildfang, founded in 2010 by the Nike alums Emma Mcilroy and Julia Parsley, has always had a message of inclusivity at its core. It markets itself as “tomboy” fashion, defying easy classifications and heteronormative ideals. Instead of labeling customers, it provides them with what they want to wear: Think men’s wear classics, like suits and button-ups, and trend-driven items, like a Hawaiian shirt, tailored to accommodate the female form.
In recent weeks the label made headlines when it released a riff on Melania Trump’s infamous army green jacket. Wildfang’s version was inscribed with the words “I really care. Don’t you?” All proceeds went to Raices, the largest immigration legal services nonprofit in Texas.
“We’ve always existed to allow womxn to be themselves,” Ms. Mcilroy wrote in an email, using the inclusive term that the label prefers.

Little wonder, then, that in recent years the label has grown to include three brick-and-mortar stores, including one in New York, which opened just this spring. “Our stores provide community,” Ms. Mcilroy wrote. “It’s where you feel our brand.” Many will welcome the chance to do just that.
cheap ball dresses nz