Posted by thegudeer.com on October 15, 2019
The labels may be fresh on the scene, but the founders aren’t.

Before introducing their namesake labels, Vera Wang was a design director at Ralph Lauren, Donna Karan was head of design at Anne Klein, and Tom Ford, of course, was the creative director at Gucci and YSL. Hone your craft at a major brand, then start your own shop — it’s a familiar fashion narrative, and one that happens with accessories too.
And lucky for us that it does. Consider, here, five of the buzziest new shoe lines. While their aesthetics run from frilled pastel stilettos to no-nonsense black flatforms, the labels have one common thread: They were founded by industry vets — and it shows. 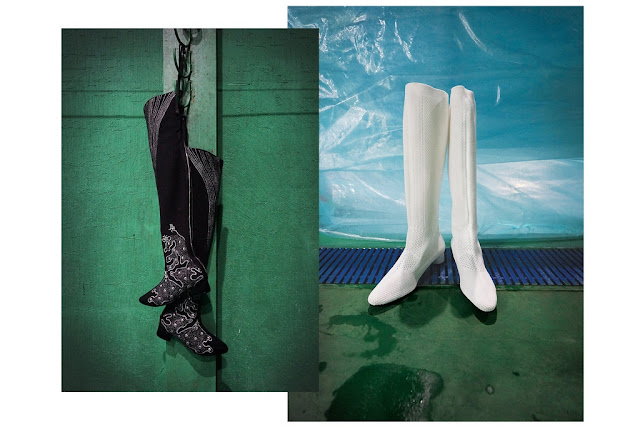 Seven All Around: Coolness Meets Comfort

Origin Story: As the former head of design at Public School, Heesung Choi, the Seven All Around founder, was well versed in the cool-kid aesthetic long before striking out on her own in 2018.
Current Narrative: You probably wouldn’t be able to tell at first glance, but Ms. Choi prizes practicality. The sandals are engineered with just the right walking-all-day pitch (neither too high nor too flat), and the ankle boots feature soft cork padding. It’s coolness without sacrificing comfort. 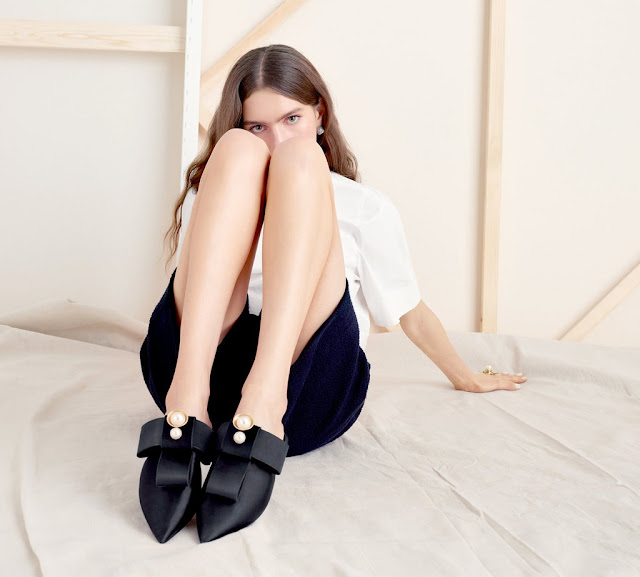 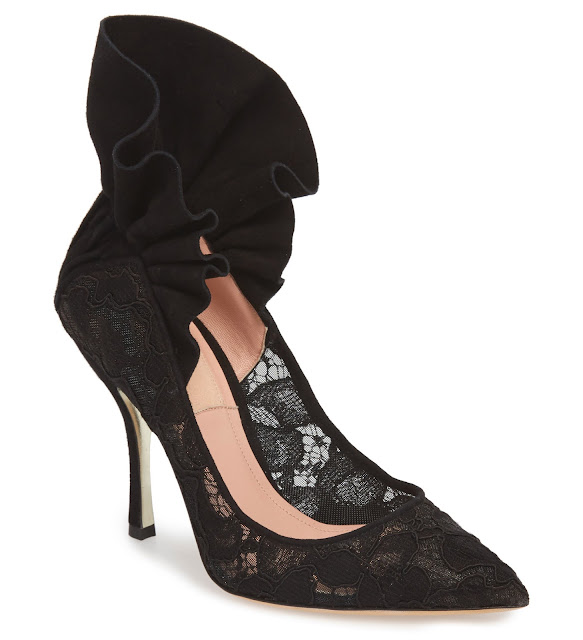 Origin Story: Before introducing their line in 2018, Stephanie Roy-Heckl and Danilo Giordano, the Dahlia Selva founders, met at Ralph Lauren, where Ms. Roy-Heckl worked in wholesale and Mr. Giordano was vice president for footwear design.
Current Narrative: Pink and red and satin and grosgrain are in heavy rotation, and an exaggerated ruffle serves as the signature detail on many styles.

Origin Story: After designing shoes for 10 years at Rag & Bone (including that best-selling Newbury ankle boot beloved by 20-somethings from West Hollywood to the West Village), Lauren Bucquet left the company in 2016, then introduced her Labucq line in the fall of 2018. 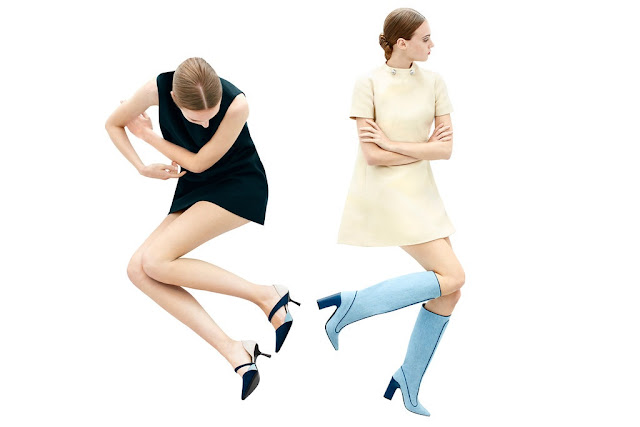 Fabrizio Viti: In the Details

Origin Story: Fabrizio Viti, a former head shoe designer at Gucci and Prada, introduced his own label in 2016. In 2019, Mr. Viti designs his namesake label and serves as the head shoe designer for Louis Vuitton.
Current Narrative: An eye-catching range of styles, as diverse as daisy-covered sandals and knee-high drawstring boots in electric orange.
cheap formal dresses australia
fashion Week