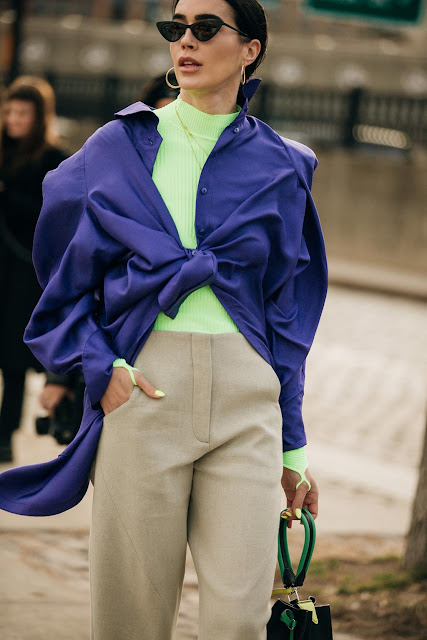 And so it begins. Fresh from a rousing menswear season and the exquisite couture collections in Paris, it’s the turn of the autumn/winter ‘19/‘20 ready-to-wear shows. First stop, New York.
Although New York Fashion Week once leaned towards commercial, over the past year both established and emerging brands have been resetting the agenda with a mix of contemporary Manhattanite cuts and whimsical hues. This season’s proceedings are set to continue that trend: The Row launched their menswear line in October 2018, and it remains to be seen whether both collections will be on the runway this week; while Longchamp’s creative director Sophie Delafontaine will show for the second time in New York. Two big brands return to the schedule: Helmut Lang, after a 2018 hiatus; and Proenza Schouler after a sabbatical year in Paris. The notable absence of Calvin Klein – following the departure of creative director Raf Simons in December 2018 – will leave a politically potent gap in the line up.
Away from the catwalks, a cold New York winter makes fashion even more interesting for showgoers – as was the case during a snowy couture season in Paris earlier in January. How do the fashion set style it out? Think furry teddy coats and hero hiking boots, layered knits and oversized puffers. When warmth becomes a priority, it means dialling up the volume on accessories too; with a dynamic mix of vibrant scarves, bucket hats and beanies, and grab-and-go bags – it’s all in the detail.
As the ready-to-wear season gets underway, Vogue captures the most stylish on the streets of New York. 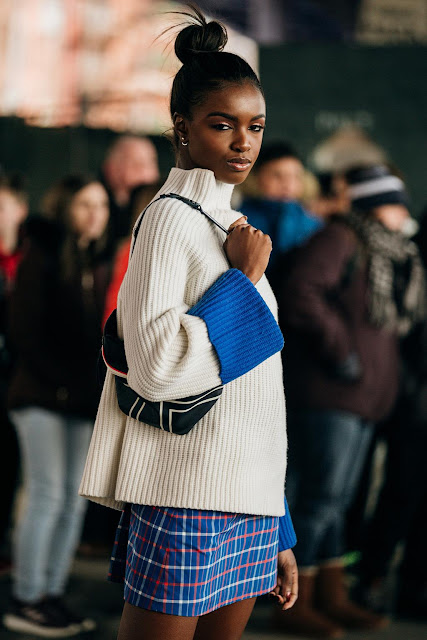 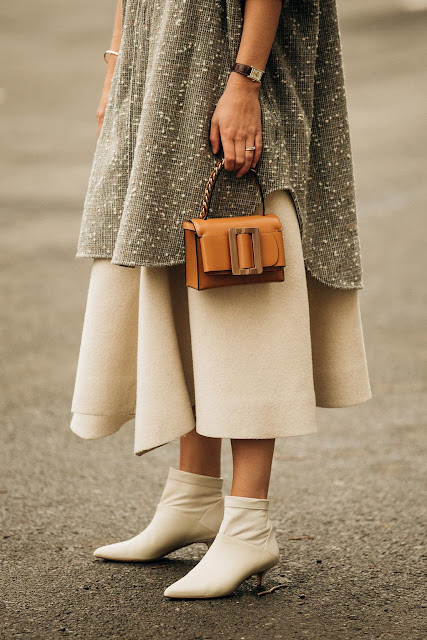 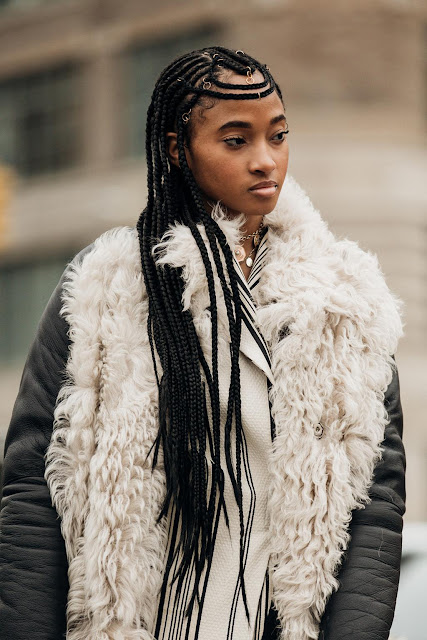 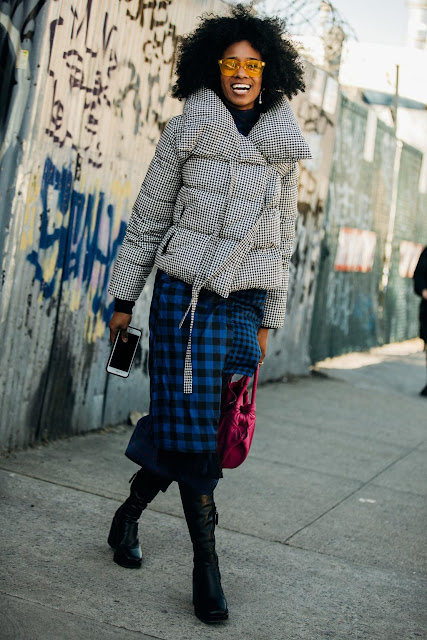 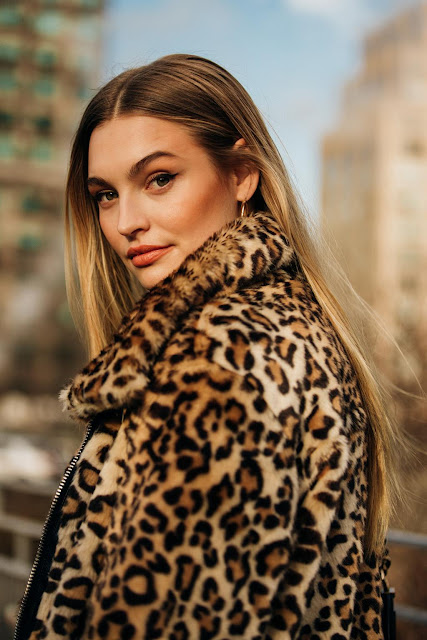 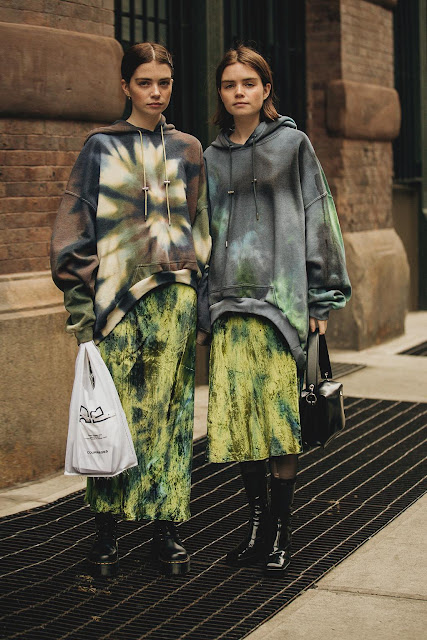 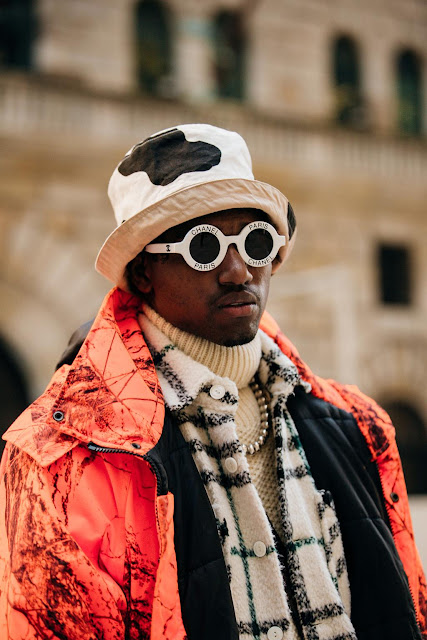 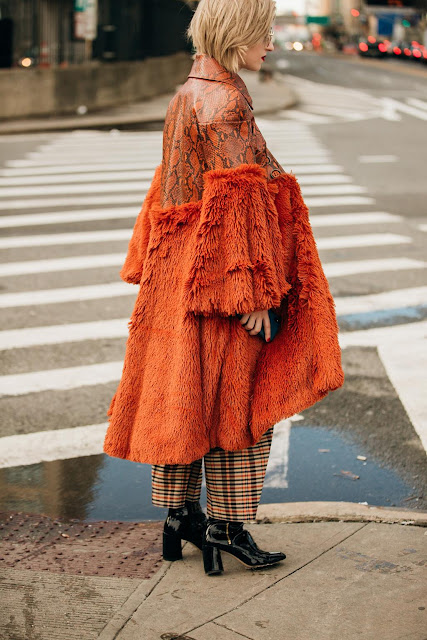 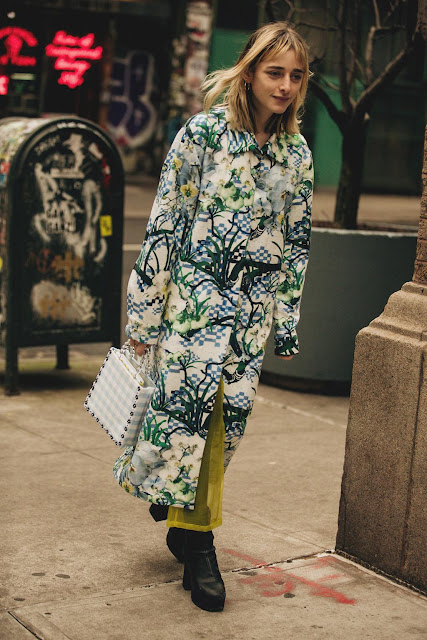